Thank You Homeowner Support Project
In April 2015, on what would have been a regular day in Chisapani, Bir Bahadur Majhi felt the earth shake, heard loud scream of people all around and saw his own home slather in dust and debris. He was gutted with the scene around him and instantly looked out for his family wellbeing. He saw his wife and children crying with terror. His wife screamed with rage, “God showed no mercy for the poor people like us. He shattered our beautiful home and life.” Bir Bahadur consoled his family and joined the local in safer place.

Days and week passed as Bir Bahadur and his family lived in utter misery. He managed some sheets form the relief package and build a temporary shade for shelter. The following season of rain, wind and cold, fear of snake and insect added despair in livelihood under temporary shelter. He could not withstand the dreaded life and decided to build a new home.

With the formation of NRA and appointment of ward engineer in Chisapani, he asked for ward engineer for inspection of his home and approval of subsequent tranche. Upon request for 3 times, ward engineer inspected his homes and stated the construction is not as per guideline and unfeasible for tranche approval. He was is in deep shock. The gurgling of his loaner echoed his hollow mind when he realized he would not be receiving any grant.

One day, the team of Homeowner Support Project visit his house during the assessment of reconstruction status in Chisapani. He mumbled his story with exhaustion to the team. The team coordinated with ward engineer for re-inspection of home up to plinth level for approval of second tranche. The ward engineer approved the second installment and states the construction should be corrected to received last tranche. Bir Bahadur received second tranche, paid his debt and thanked project for effective coordination.

However, it is very unlikely and unpractical for him to adopt corrective measures in his constructed home to receive last installment. He is one of the many victims of unclear and irresponsive provision on housing reconstruction from the government. 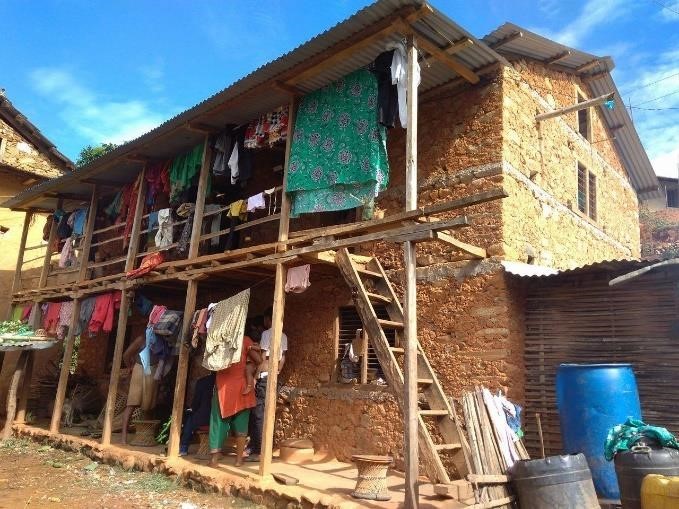 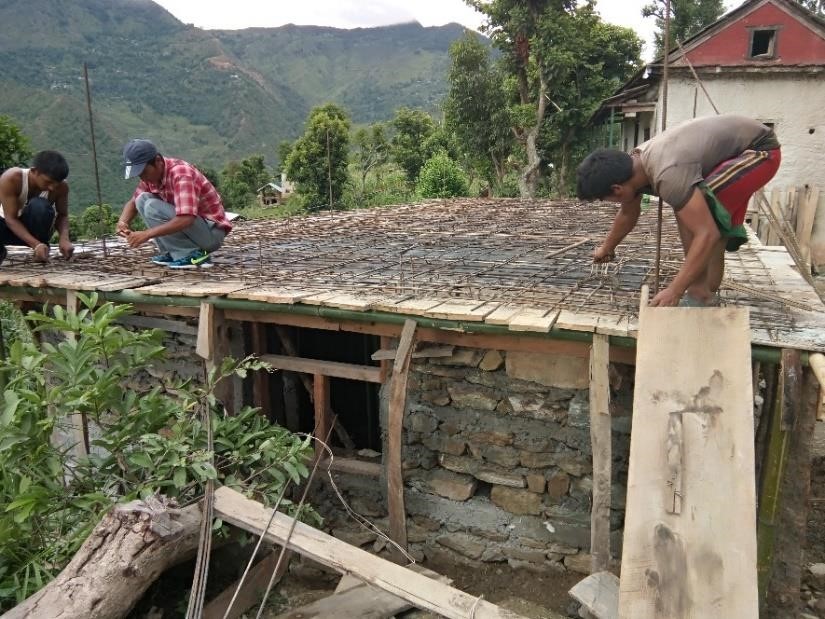