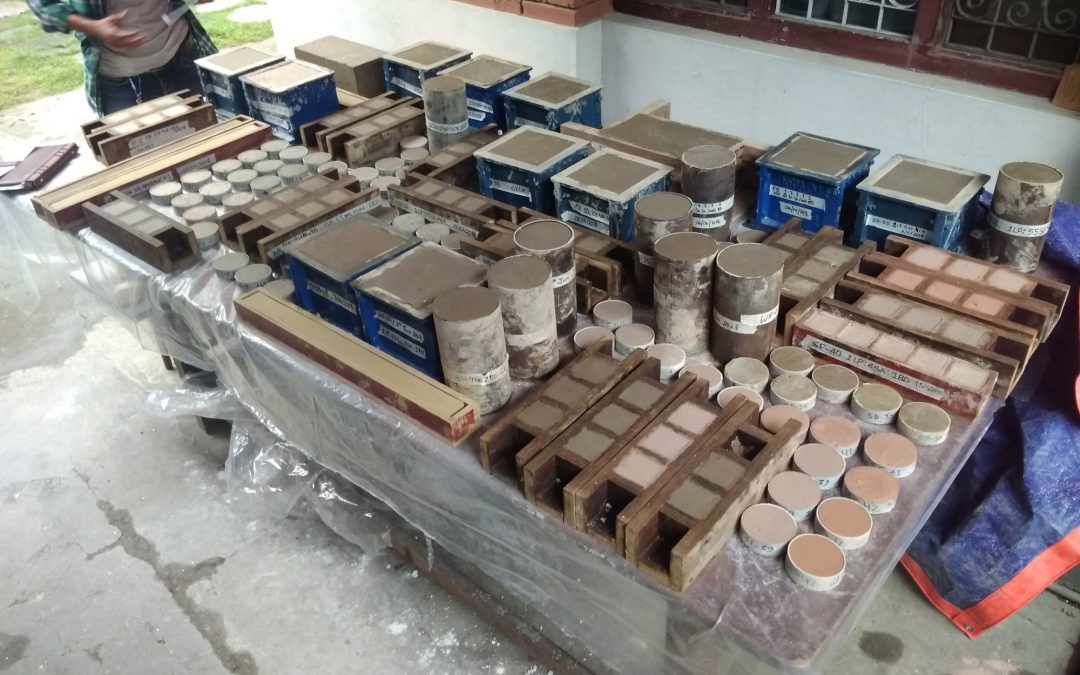 Here at SW Nepal, we have prepared a total of 150 test samples of lime stabilized soil to determine its strength for use in different parts of building and to check the hydraulicity for its use in flood prone areas.

In addition to all of this, lime has no environmental impact as the carbon dioxide produced while manufacturing is re-absorbed during curing process. Therefore, it can potentially play a huge role in carbon reduction as well.